Kildonan House Is Central To Everything! 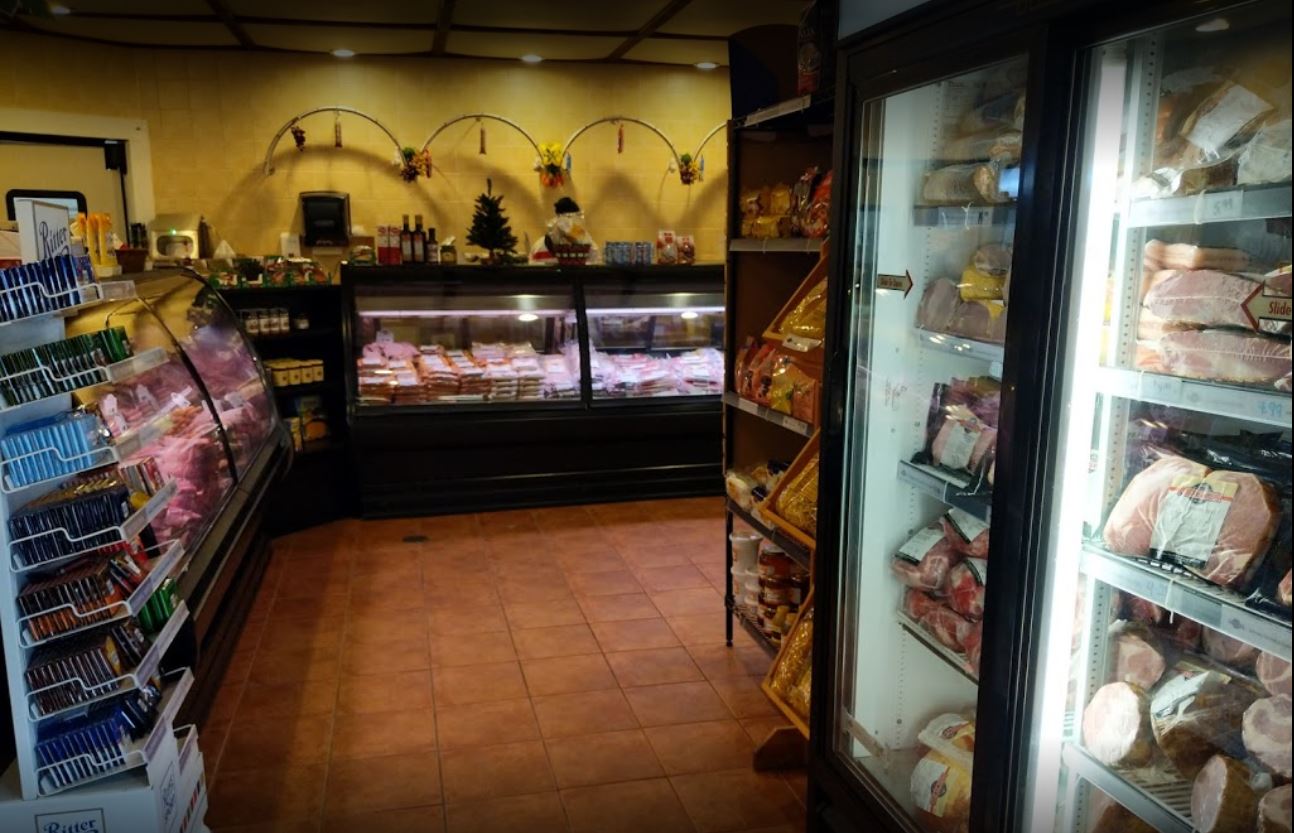 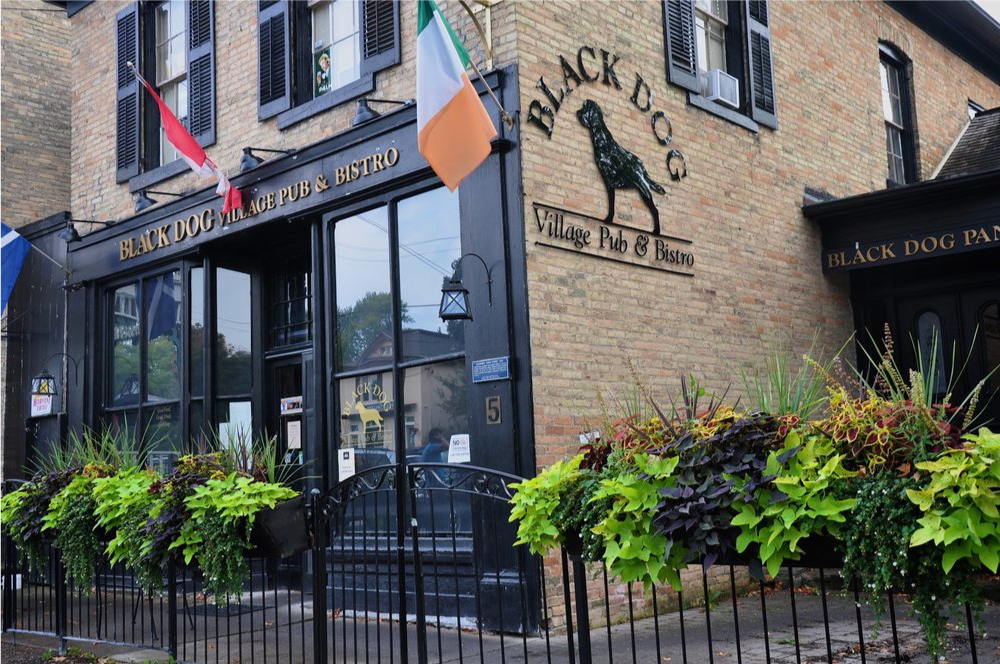 A true Canadian establishment filled with warmth and character, the Black Dog features the very best in quality, local foods prepared with simplicity and style. We have more than 20 unique draught beers, and a great selection of bottled beers, each featuring local, regional and international brews. Our beverage selection is rounded out with an award-winning wine list and an impressive collection of single malt whisky, bourbon and Irish whiskey. 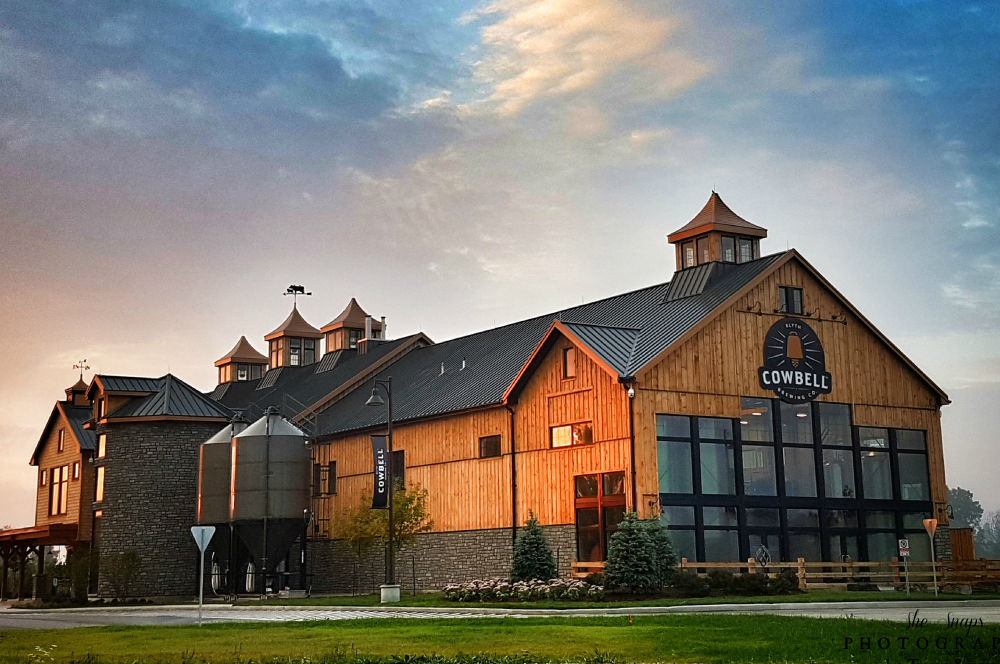 Cowbell Brewing Co. is Canada’s first destination brewery. Deep in the middle of some of Canada’s finest farm country, Cowbell is located on 120-acres at the corner of Highways 4 and 25, just south of the village of Blyth, Ontario. Cowbell is a state-of-the-art brewing facility, featuring a brewery, restaurant with indoor and outdoor seating, two bars, a General Store and entertainment spaces – all housed in a stunning 26,000-sq. foot energy-efficient timber frame Grand Old Barn. 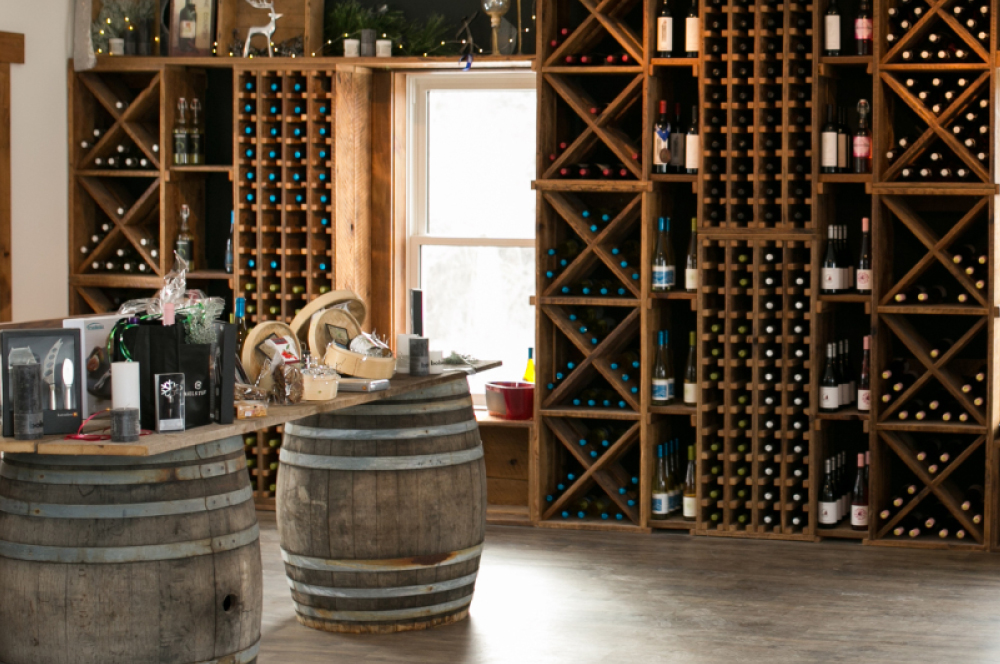 A Maelstrom is a powerful tidal current or whirlpool. In literature, a Maelstrom is almost always used metaphorically to depict adversity and the hidden opportunities presented by that hardship.

We chose our name to reflect our belief that challenges give rise to opportunity and, as is the case in Edgar Allan Poe’s Descent into the Maelstrom, sometimes opportunity comes in the form of a wine barrel.

We are dedicated to creating unique and memorable experiences from the moment you step in the door, to the first sip of your tasting. 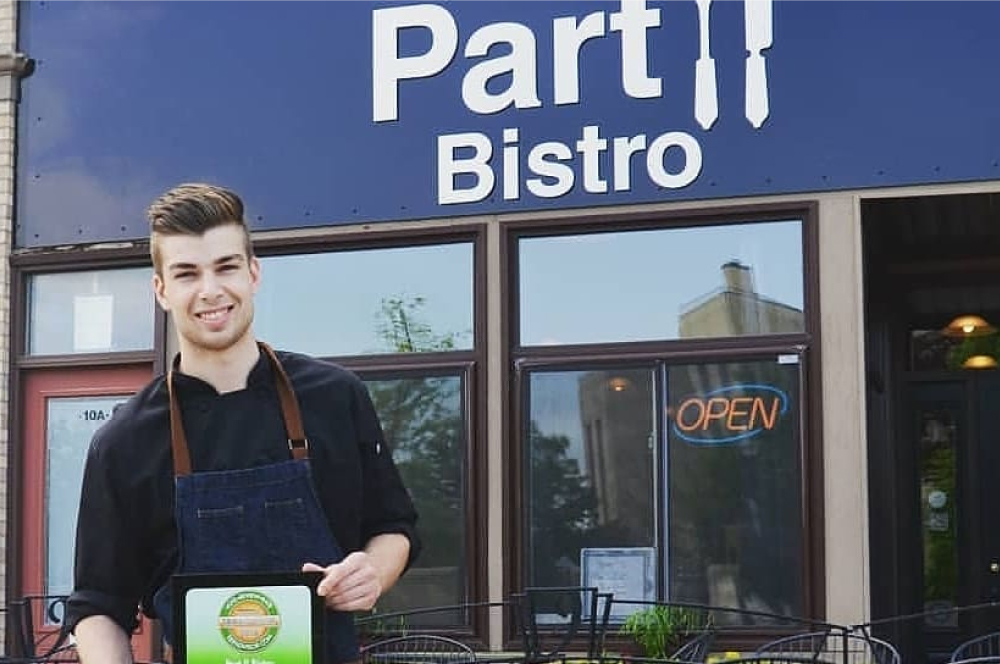 The story of how Part II came to be begins abroad. We travelled and worked together in Great Britain for five years, absorbing as much culinary tradition as we could from wherever we found ourselves – always thinking that eventually we could draw from those different culinary experiences and create new, interesting and well presented cuisine in our own venue. Only when we came back to our home in Blyth, did we realize it was time to open our own bistro…it was time for PART II.

Flash forward to 2018: After 7 years of running a successful restaurant in Blyth, we closed the doors on December 15th, 2018. Our Blyth location is now the home of Part II Catering – open for business as of January 2019. Peter is available to cater weddings, events, galas, private parties at your own home and various tastings. 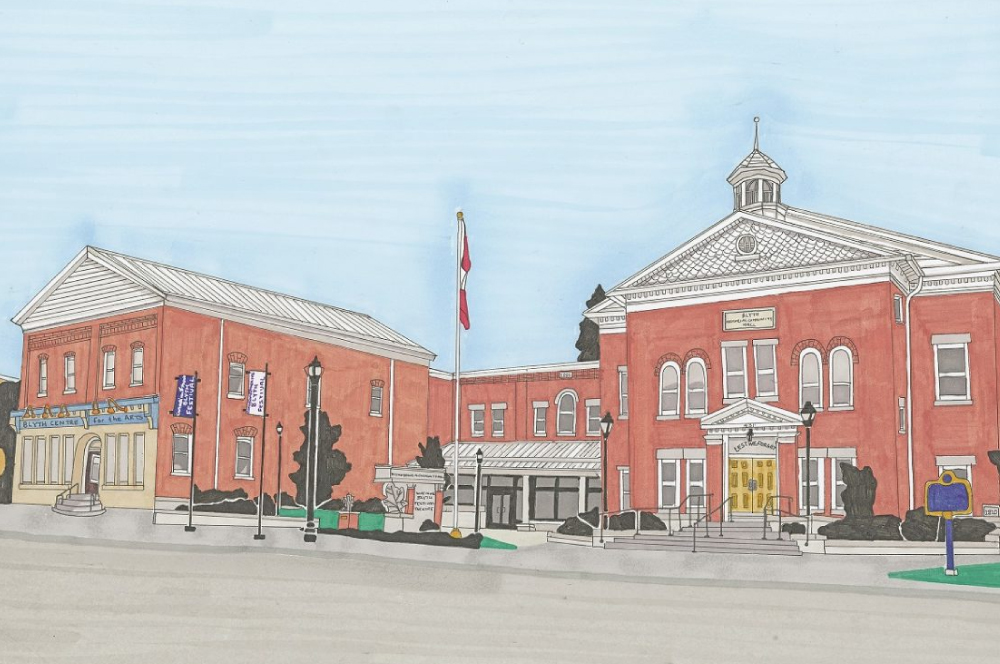 Since 1975, the Blyth Festival Theatre has put farmers and rural Canadians centre stage, telling our stories, sharing our history, and celebrating our way of life. A fully professional theatre, in the heart of Ontario’s bread-basket, the Blyth Festival’s ingenuity, tenacity, and creativity has irrevocably reinvigorated the region’s very imagination.

At the end of WWI, in commemoration of the sacrifices of local soldiers, the Women’s Institute in Blyth, Ontario, came together to raise the funds necessary to buy a parcel of land on the main street of Blyth, and erect a living cenotaph, the Blyth Memorial Community Hall. Rather than a bronze statue, or a marble monument, the people of Blyth, Ontario chose to build a 500-seat theatre, celebrating the very culture that the young men in their community had died to protect.

But, by the late 1960s, the building was in such disrepair that the theatre had to be closed, and the future of the Hall was uncertain, with some voices calling for its demolition. However, in an unforeseeable act of revitalizing inspiration, a group of tenacious local volunteers came together, raised the money to repair the building, and founded the Blyth Centre for the Arts, home of the now world-renowned Blyth Festival Theatre.